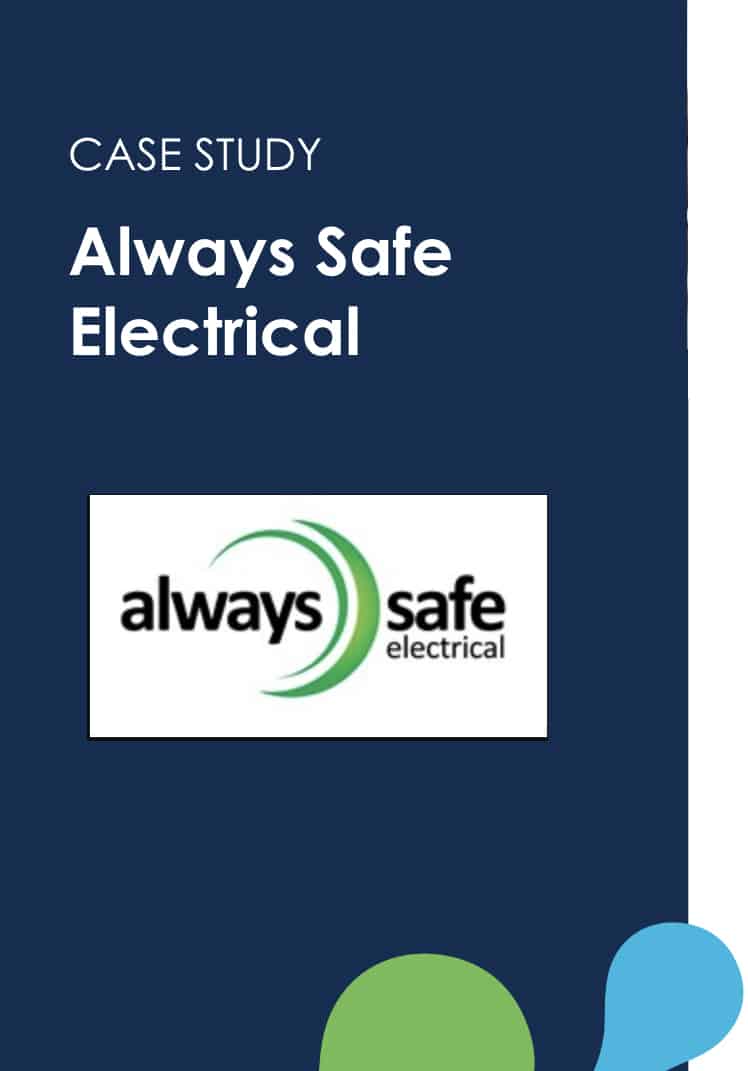 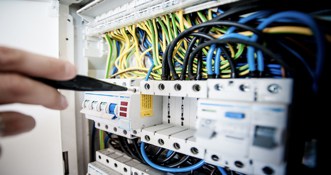 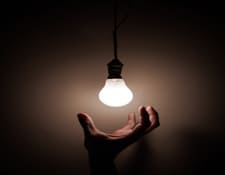 Always Safe Electrical is owned and operated by director, Daniel and employs one qualified electrician and one apprentice.

Daniel is the father of three young children under the age of four.

It can be a struggle to balance the demands of both work and family.

Overdue debts had blown out. Several transactions couldn’t be matched to sales invoices.

Daniel was hesitant to contact his customers about unpaid invoices because he couldn’t be confident that they were still unpaid.

Work had slowed down unexpectedly and Daniel could foresee cashflow issues ahead.

Daniel wanted to be confident that his debtor records were correct.

He did not want to endanger any customer relationship through clumsy and ill-timed follow up of overdue accounts.

Daniel wanted to be paid for the work he and his team had performed.

He wanted to stay cashflow positive.

A number of customer receipts were unreconciled.The debtors report was known to be incomplete and unreliable.Many invoices were more than 90 days old.Many contact details were incomplete or out of date.Invoices had not always been received by the person authorised to make payment.

We followed up on every overdue invoice. Several customers had just overlooked payment and paid promptly. Contact details are updated and copies of invoices provided where needed. We created relationships with Always Safe Electrical’s real estate and trade customers, who now provide regular remittance advice. This allows us to keep the reconciling and debtors list up to date and accurate. In the meantime, Swag Bookkeeping continues to prepare and lodge quarterly BAS and superannuation payments, ensuring the Always Safe Electrical stays compliant and up to date.

Customers paid over $1700 on that first day.

On day two we received payment for an invoice from the previous year.

In January 2020, we were still successfully collecting payments dating as far back as June 2017.

The timing was great. The fear of cashflow issues was avoided with the money paid for the overdue accounts.

No complaints were received from customers about our follow up.